Mira Centre for Innovation is a tribute to the memory of Mira Brahmachari, the noted dancer-artist from Bengal. She belonged to a family which valued political ideology and artistic vision. A merge of the political and the artistic identity was natural for her. The resonating sound of the ‘Internationale’ (the ‘anthem’ of the Communist party) and the sound of her ‘ghungroos’, all blended harmoniously in her home. Her creative explorations were engraved in her political beliefs which led her much later to join the Indian People’s Theatre Association (IPTA).

Her joie de vivre is even clearer when one delves into her trajectory as a dancer-artist. In the world of dance, the woman and her body-in-dance had its own chronicle of struggle for its claim for a respectable profession. In Bengal, stalwarts like Rabindranath Tagore and Uday Shankar inspired many women to step out of their homes and embrace dance as a profession. Mira herself came from a family of twelve siblings, including domineering elder brothers. Nevertheless, she found her way to pursue her passion for dance by joining the Rabindra Bharati University in Kolkata. She later joined the Bharatiya Kala Kendra in New Delhi. In 1957 and 1959 she travelled as a dancer-artist to Iran, Iraq, Syria, Afghanistan and Russia under the choreographic leadership of Yogendra Sundar Desai. In these tours, she not only performed as a dancer in classical and folk forms, but also often sang for the national radios of the countries she visited. Later in the 1960s she continued to explore her artistic pursuits in Kolkata through various dance productions of Tagore’s works. These gave her the rich experience of collaborating with renowned artists like Manjusri Chaki-Sircar, Debabrata Biswas, Arghya Sen, Sumitra Sen and Suchitra Mitra.

She was a very open and approachable artist who explored new avenues of choreography for many stage productions of theatres directed by Utpal Dutt (Titumir, Tiner Toloar, Kallol, Barricade), and his film, ‘Jhar’(1979). She continued her daily practice of the arts by teaching Bharatnatyam in Dakshinee, an acclaimed music school in Kolkata. 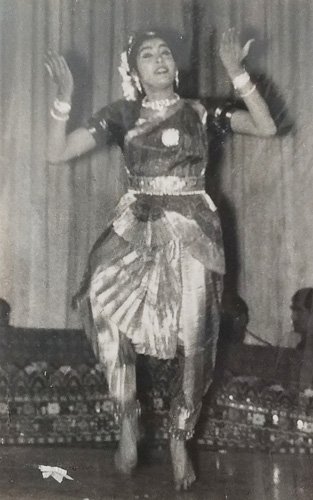 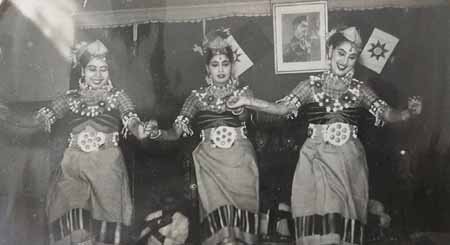 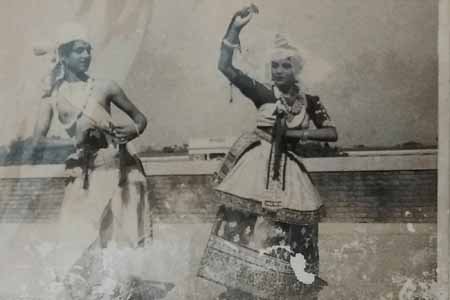 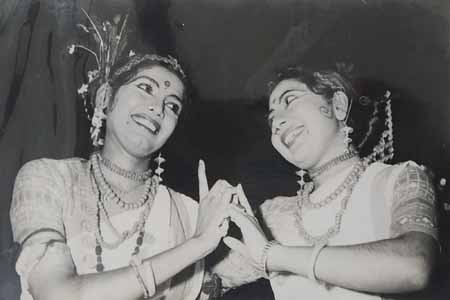 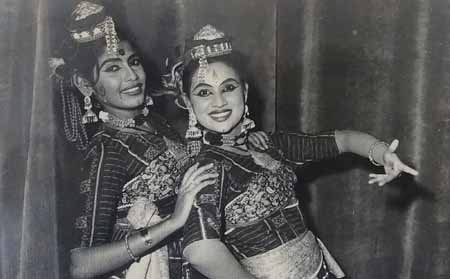 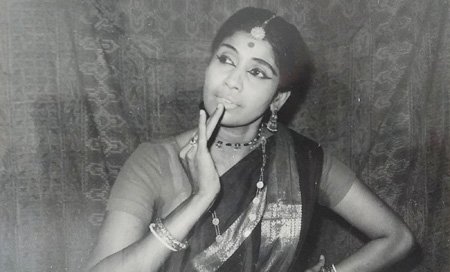 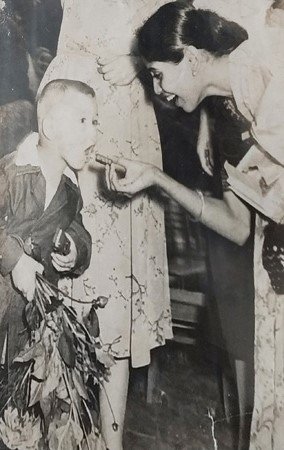 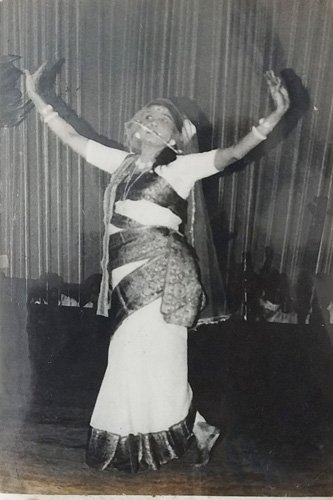 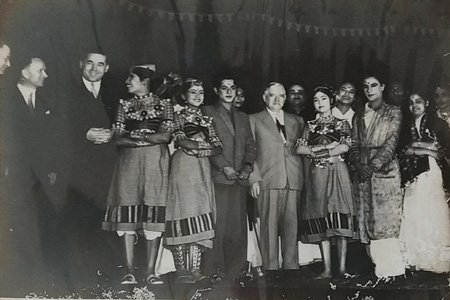 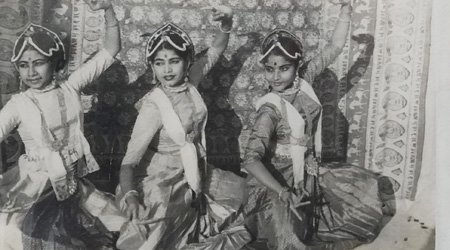 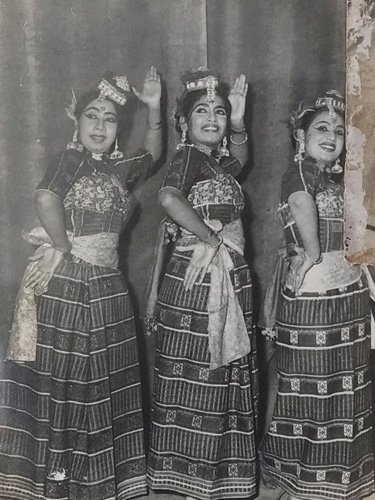 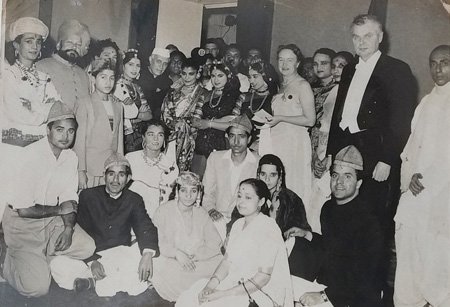 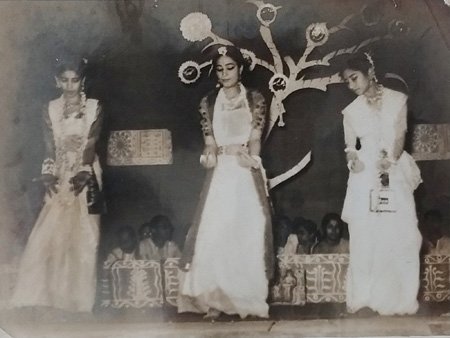 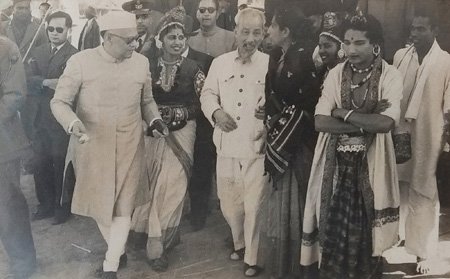 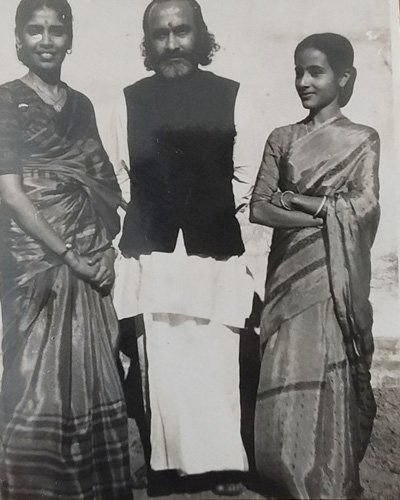 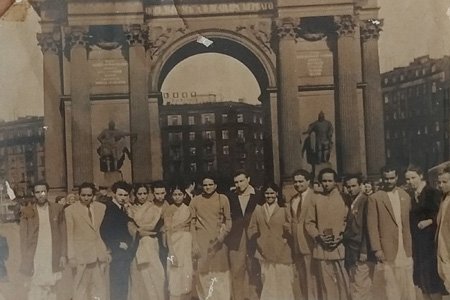 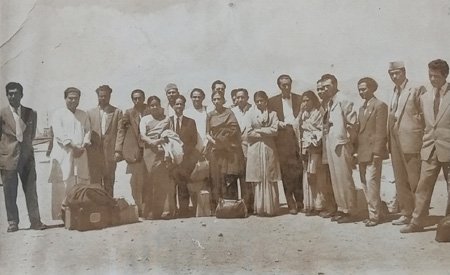 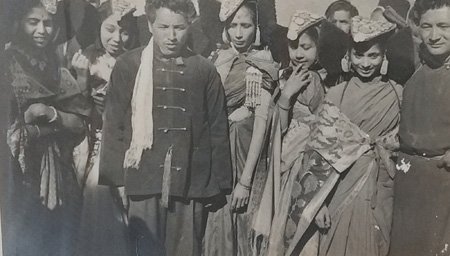 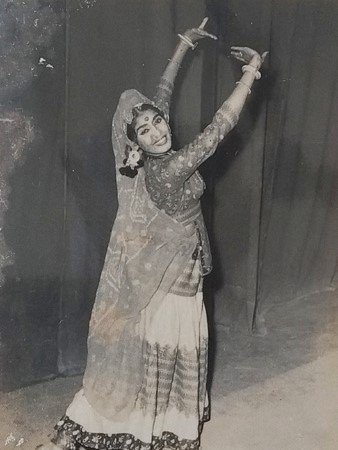 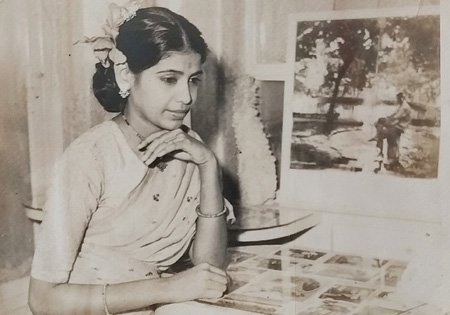 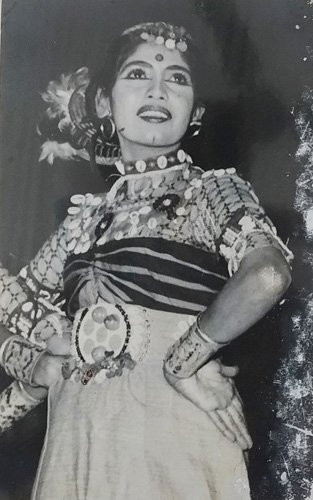 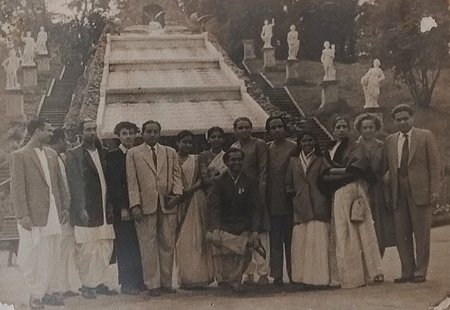 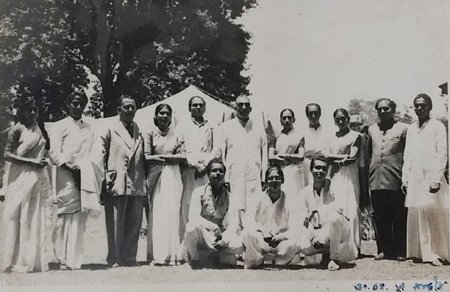 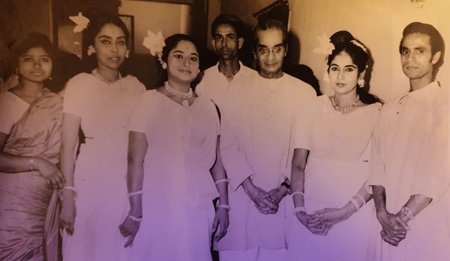